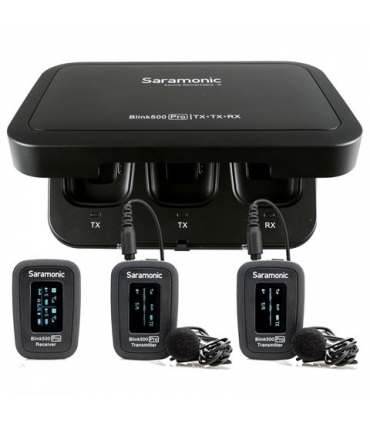 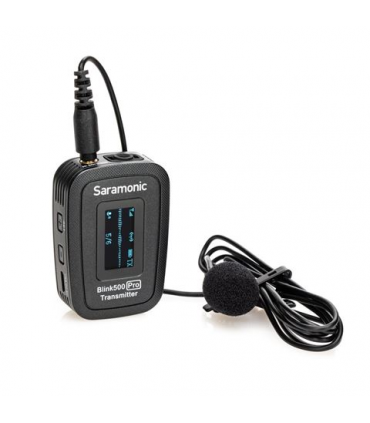 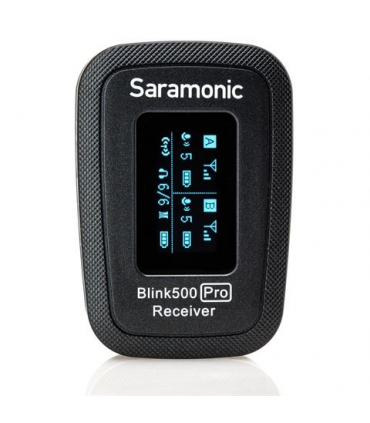 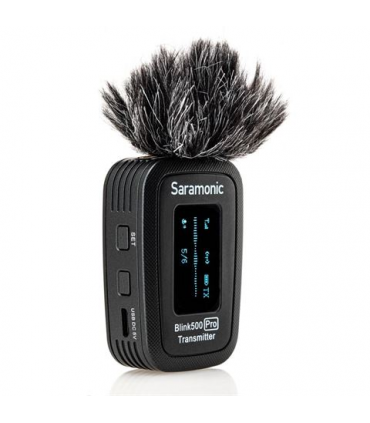 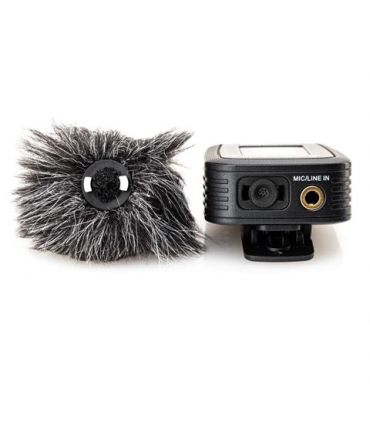 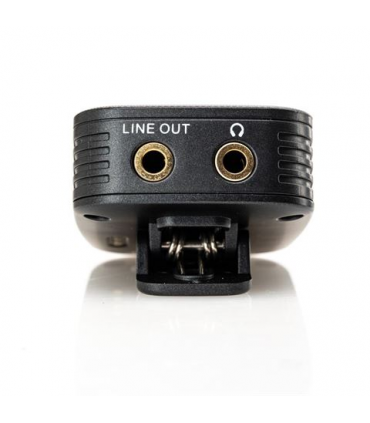 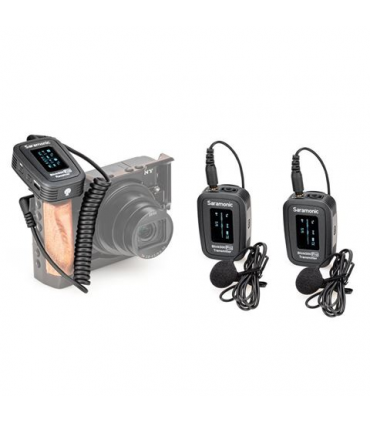 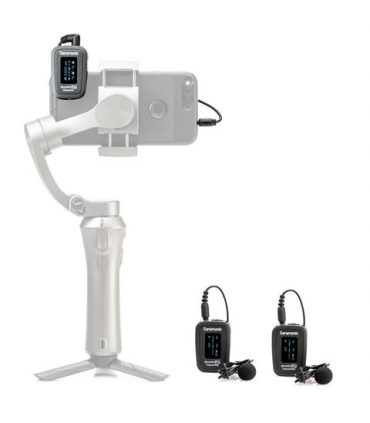 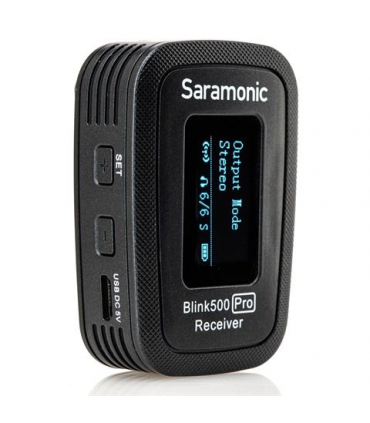 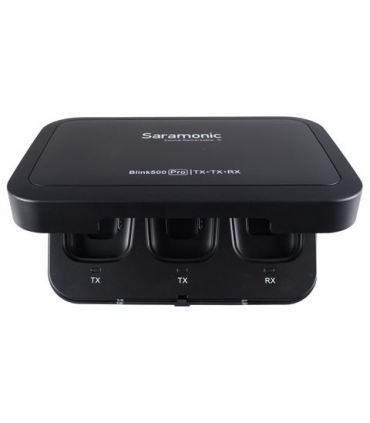 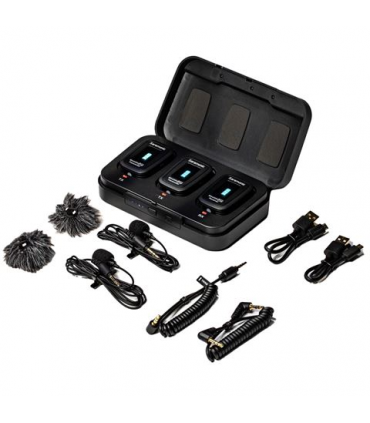 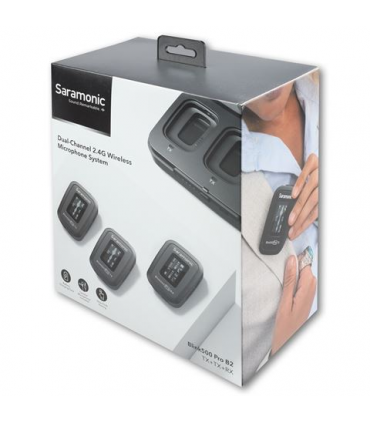 The powerful transmitters and receiver use the 2.4 GHz signal, for a range of 50 meters in open field (up to 30 meters in practice). The built-in li-ion batteries provide a battery life of 8 hours. Charging takes approximately 1.5 hours. For situations where you can not wait for this, it is also possible to use the transmitters and receiver directly when they are charged (eg through a power bank). On the receiver there is a clamp which is also suitable for camera-shots.

When you are looking for a powerful, compact system that can be used universally, go for the Blink500 Pro B2. The display gives you maximum control over the sound. The transmitters and receiver are extremely compact, but offer a very good sound. There are no complicated settings; after a one-time pairing you switch on the transmitter and receiver and they are immediately ready for use. On the transmitter, the volume can be adjusted using the + and - buttons. The metal microphone capsules and supplied plop cap ensure a beautiful and reliable sound both indoors and outdoors. 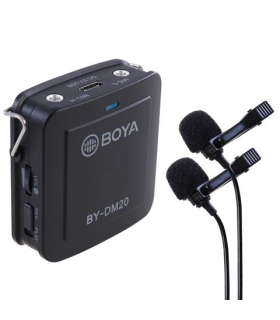 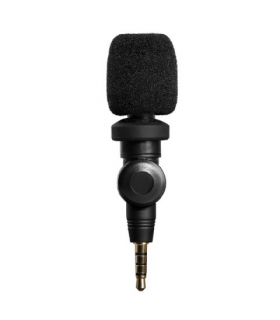 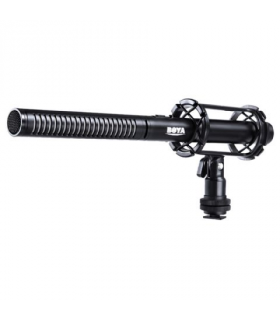 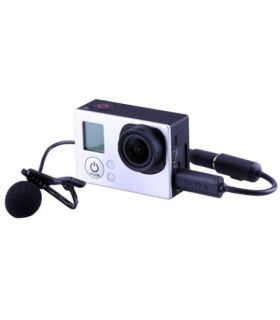 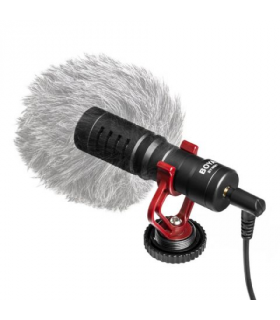 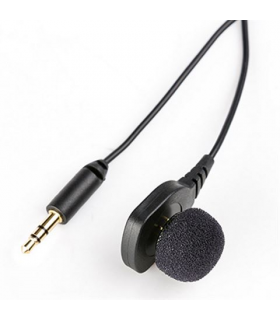 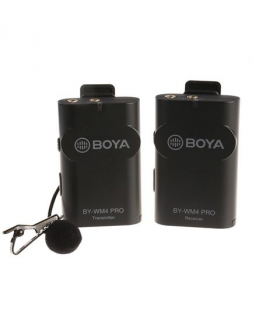 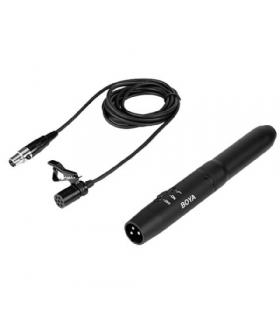 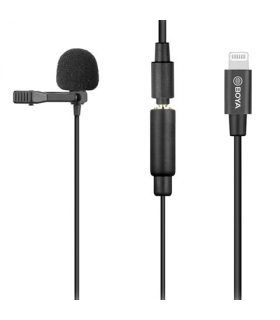 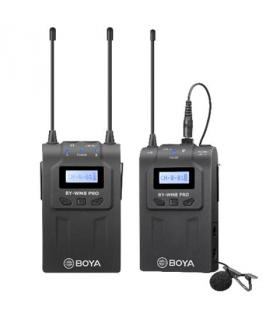 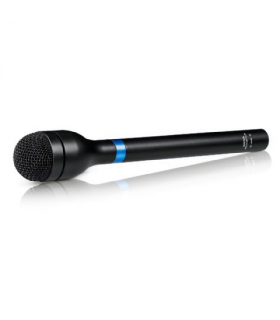 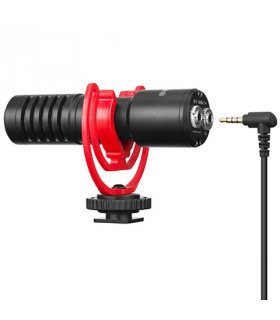 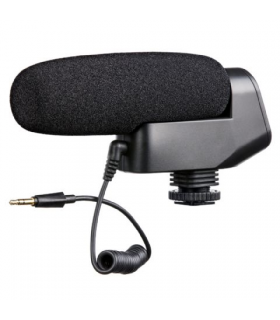 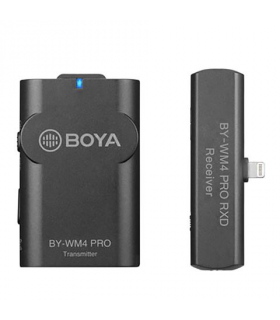 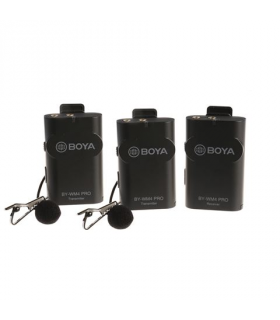 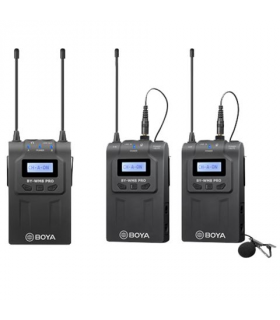